"Mascots don't offend me" (But they should!) 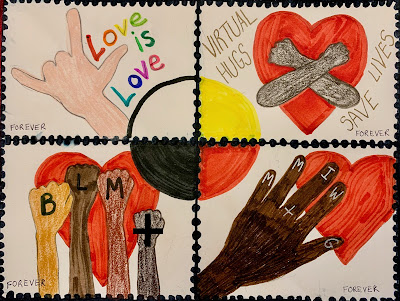